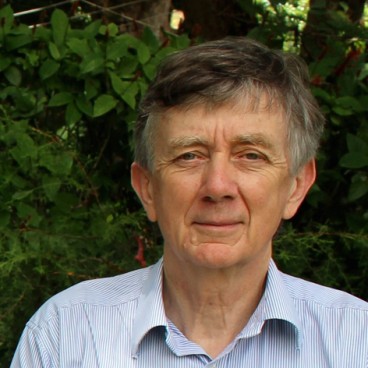 John is a co-founder of Evidence for Development. He has been a leading practitioner in international development, conducting operational research in disasters and emergencies as well as in the economics of poverty throughout his career. John is the creator of the analytical approaches and models underpinning Evidence for Development’s work. In 1992 he initiated work on the household economy approach, a ground-breaking methodology for famine prediction and vulnerability assessment, and until 1997 he led a team at Save the Children which worked in collaboration with FAO/GIEWS to develop this as an operational method. From 1979–1997 John was Head of Policy Development at Save the Children UK, where he was responsible for technical advisors in health, HIV, education, nutrition, disability and social policy and the technical support of Save the Children UK’s overseas work. During this period his professional responsibilities and interests were in household economy, food and nutrition, and the economic aspects of health policy. From 1998 to 2004 he was Research Director of the Food Security and Livelihoods Unit at Save the Children UK.

John qualified in medicine from the London Hospital in 1971 and began his career with extensive field work, working in emergencies in Biafra, Bangladesh, Ethiopia and the Sahel during the 1970s. John was co-founder and first editor of the journal Disasters, was a member of a US National Academy of Sciences committee planning the future of the US Office of Foreign Disaster Assistance in 1977, and wrote or contributed to a variety of field manuals for the WHO, UNHCR and PAHO. He has been a member of the board of the London School of Hygiene and Tropical Medicine, a member of the British Council Health Advisory Committee, nutrition advisor to the Overseas Development Administration (1987–1990), member of the MRC Tropical Medical Research Board (1989–1992), Honorary Senior Lecturer in the Department of Human Nutrition at the London School of Hygiene and Tropical Medicine, and contributed to many UN professional meetings. In addition to his role as Evidence for Development’s Director of Research, John is also currently a visiting lecturer at King’s College London and a visiting senior visiting research fellow at the University of Reading. He was awarded the OBE in 1996.