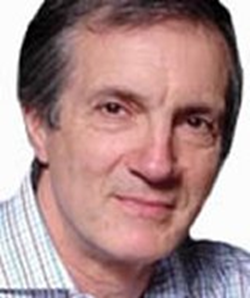 Richard Dowden is Director of the Royal African Society.  He was a journalist at the Times until 1986 when he became Africa Editor of the Independent, and in 1995 he took the post of Africa Editor at the Economist. He has travelled and written about almost every country in Africa and made a number of television documentaries on the continent for the BBC and Channel 4.