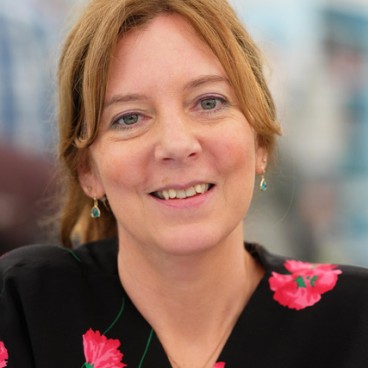 Mary Harper is the Africa Editor at BBC World Service News. She has reported on Africa for two decades, and has a special interest in the Horn of Africa, especially Somalia, where she spends much of her time.

Much of her work focuses on violent radical Islam in Africa, and sea piracy off its shores. She has reported from many conflict zones including Sierra Leone, Liberia, Sudan, South Sudan, Algeria and the two Congos.

Mary is the author of Getting Somalia Wrong? Faith, War and Hope in a Shattered State and is writing a book about the East African jihadist group Al Shabaab. She has written for The Economist, Granta, The Guardian, The Times and The Washington Post and is a regular speaker and moderator at universities, conferences and literary festivals.

She has served on the Advisory Boards of European Commission and other projects related to migration, the role of the media in Africa, Islamist extremism and the Horn of Africa, and is a Trustee of a number of Somalia-based organisations.

Mary is an expert witness in Somali-related legal cases and is a fellow of The Rift Valley Institute, The Heritage Institute for Policy Studies and the Hiraal Institute. She has degrees from Cambridge University and the School of Oriental and African Studies.